Abstract: Comorbid psychiatric disorders are a common finding in substance addicted subjects. They have an enormous impact on treatment costs, course and restriction in quality of life. Data from our research group are presented which, according to recent scientific literature, demonstrate a high prevalence of psychiatric morbidity in alcohol-, opioid-, and nicotine-addicted individuals, before all of anxiety- and affective disorders. Seen from a different point of view a high prevalence of harmful substance use can be observed in patients with anxiety disorders or with borderline personality disorder. Substances abused are mostly alcohol and benzodiazepines. These findings may be related to possible dysfunctions of distinct central nervous transmitter systems.

Abstract: Anxiety disorders are one of the most frequent diseases in the clinical practice and represent a further risk factor for several internal diseases which they often coexist with. Stress is one of the most frequent causes of anxiety disorders. A typical stress response activates the hypothalamus - pituitary - adrenal axis (HPA) and increases the brain levels of cortisol, noradrenalin and serotonin, that stimulate several cortical, subcortical and limbic areas.

In anxiety disorders there is an impairment of the negative feedback of HPA axis, a reduction of several serotonergic receptor subtypes, and an alteration of the serotonin synaptic transporter, probably genetically determined. A short-term treatment with benzodiazepines (BDZs) is the best option for the initial control of symptoms of anxiety disorders. The BDZs potentiate the inhibitory response of the GABA receptor complex, and this action reduces noradrenalin and serotonin release, in particular in the mesolimbic and mesocortical areas. Chronic treatment with BDZs is not recommended because of the onset of tolerance, addiction and withdrawal.

Currently, selective serotonin reuptake inhibitors (SSRI) and serotonin and noradrenalin reuptake inhibitors (SNRI) are the first-line therapy for the long-term treatment of post-traumatic stress disorders. The therapeutic effect of SSRI and SNRI seems to be the result of presynaptic 5-HTIA down-regulation, increased synthesis of allopregnanolone and growth stimulation of new neurons. The adverse effects of SSRI and SNRI are most intense at beginning of the treatment, but they disappear rather swiftly. At the beginning of treatment it is useful to associate these drugs with BDZs, in order to improve the patient's compliance.


The use of benzodiazepine anxiolytics and hypnotics continues to excite controversy. Views differ from expert to expert and from country to country as to the extent of the problem, or even whether long-term benzodiazepine use actually constitutes a problem. The adverse effects of these drugs have been extensively documented and their effectiveness is being increasingly questioned. Discontinuation is usually beneficial as it is followed by improved psychomotor and cognitive functioning, particularly in the elderly. The potential for dependence and addiction have also become more apparent. The licensing of SSRIs for anxiety disorders has widened the prescribers' therapeutic choices (although this group of medications also have their own adverse effects). Melatonin agonists show promise in some forms of insomnia. Accordingly, it is now even more imperative that long-term benzodiazepine users be reviewed with respect to possible discontinuation. Strategies for discontinuation start with primary-care practitioners, who are still the main prescribers.This review sets out the stratagems that have been evaluated, concentrating on those of a pharmacological nature. Simple interventions include basic monitoring of repeat prescriptions and assessment by the doctor. Even a letter from the primary-care practitioner pointing out the continuing usage of benzodiazepines and questioning their need can result in reduction or cessation of use. Pharmacists also have a role to play in monitoring the use of benzodiazepines, although mobilizing their assistance is not yet routine. Such stratagems can avoid the use of specialist back-up services such as psychiatrists, home care, and addiction and alcohol misuse treatment facilities.Pharmacological interventions for benzodiazepine dependence have been reviewed in detail in a recent Cochrane review, but only eight studies proved adequate for analysis. Carbamazepine was the only drug that appeared to have any useful adjunctive properties for assisting in the discontinuation of benzodiazepines but the available data are insufficient for recommendations to be made regarding its use. Antidepressants can help if the patient is depressed before withdrawal or develops a depressive syndrome during withdrawal. The clearest strategy was to taper the medication; abrupt cessation can only be justified if a very serious adverse effect supervenes during treatment. No clear evidence suggests the optimum rate of tapering, and schedules vary from 4 weeks to several years. Our recommendation is to aim for withdrawal in <6 months, otherwise the withdrawal process can become the morbid focus of the patient's existence. Substitution of diazepam for another benzodiazepine can be helpful, at least logistically, as diazepam is available in a liquid formulation.Psychological interventions range from simple support through counselling to expert cognitive-behavioural therapy (CBT). Group therapy may be helpful as it at least provides support from other patients. The value of counselling is not established and it can be quite time consuming. CBT needs to be administered by fully trained and experienced personnel but seems effective, particularly in obviating relapse.The outcome of successful withdrawal is gratifying, both in terms of improved functioning and abstinence from the benzodiazepine usage. Economic benefits also ensue.Some of the principles of withdrawing benzodiazepines are listed. Antidepressants may be helpful, as may some symptomatic remedies. Care must be taken not to substitute one drug dependence problem for the original one.
Publicado por Psicoletra en 21:50 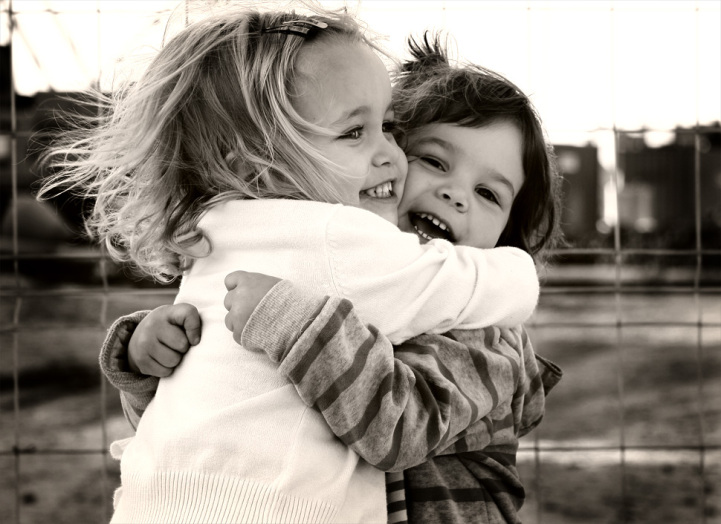